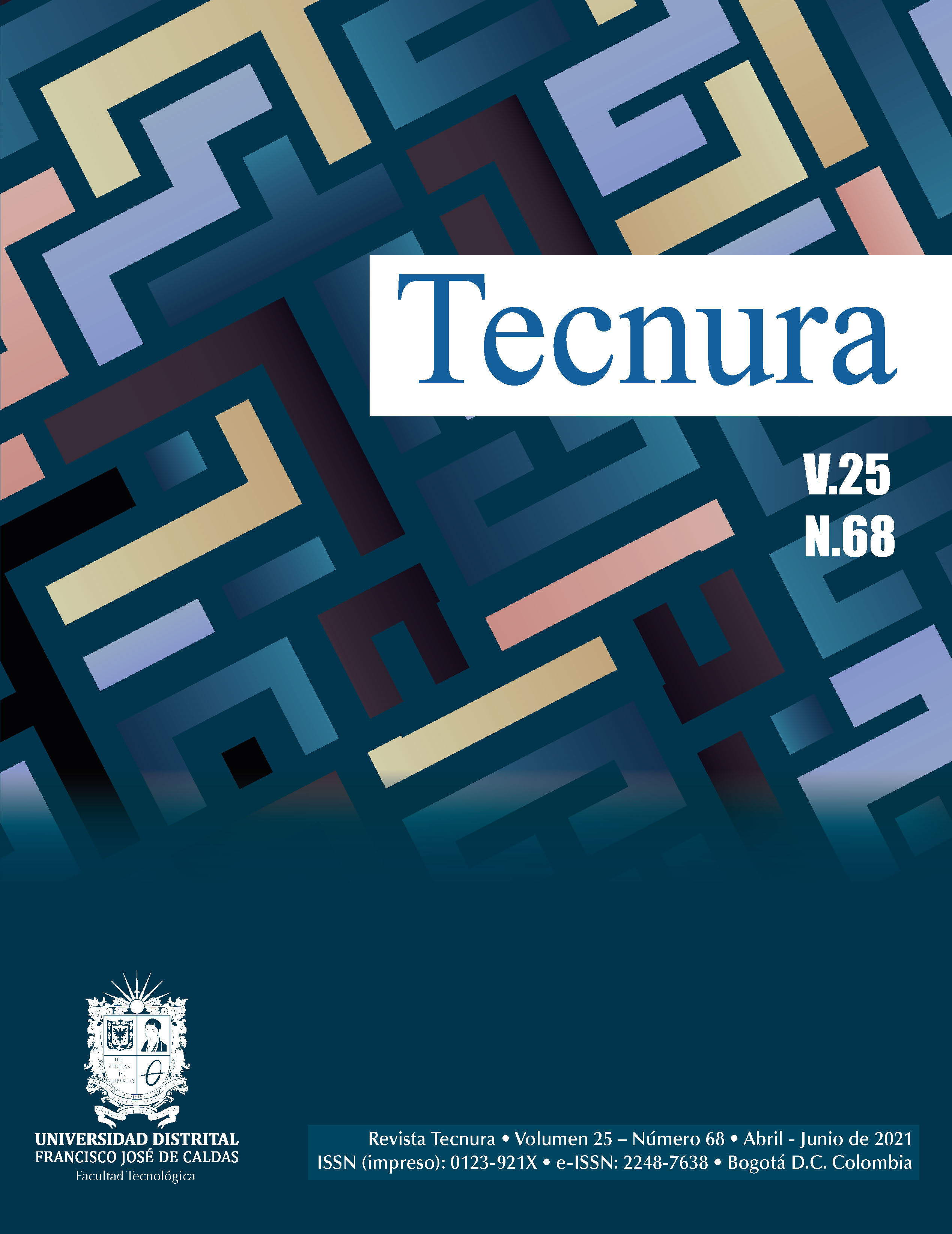 Corporate Celebrations in Colombia: Spaces of Diversity, Inclusion, and Productivity

To study corporate celebrations are spaces of inclusion that allow the cultural, personal, and behavioral encounter of the people who make up an organization, which has positive consequences on the productivity of human teams in companies in the short, medium, and long term.

This research is descriptive, that is, the importance of corporate celebrations in organizations and its relationship to productivity in Colombia is disclosed. The population under study corresponds to workers in medium and large companies, regardless of type and sector. The sample was random; for to the selected companies, all or most of the employees were surveyed. Some of the characterization variables considered were age, gender, seniority, role, position, religious orientation, ethnic group, regional origin, symbols, business culture, and productivity. Data collection was carried out through digital surveys.

This research revealed that workers in Colombian companies not only need economic remuneration to have better productivity, but also motivation and the strengthening of social interactions arising from corporate celebrations, which strengthen the identity, stability, and positioning of organizations.

This work focuses on celebrations from a human perspective in companies, since parties are a space of freedom that fosters the construction of diversity, regardless of the characteristics of each individual. During festivities, Colombian businesses celebrate community, thus strengthening corporate identity, and they are seen as an element of motivation and strength that will later be reflected in collective actions that generate benefits in terms of productivity and become competitive advantages while always improving the organizational climate.

This research is descriptive, that is, the relationship of celebrations with productivity in companies is disclosed.

This research is qualitative, so context and process are important. Therefore, different methods and techniques such as interviews and surveys were used, which allowed solving the proposed research problem. For this, a mixed method was used, which was initially based on qualitative, descriptive, and analytical methods. This allowed working on the reality of the research objective (Vergel et al., 2019) to collect as much information as possible.

As for the qualitative method, its object of study, according to Murillo (2010), lies in the understanding of the human being, which is seen and analyzed as a process with a holistic conception (Spradley, 2008) in which the different cultural components can be studied (Hevia, 2002). In this case, this study focuses on corporate celebrations in various companies in Colombia, compared to their different actions, through their organizational culture. Regarding the quantitative approach, the statistical techniques of information analysis were used.

This contrast allowed us to describe the celebrations and their relationship with productivity in companies.

The population under study corresponds to workers from medium and large companies in Bogotá, since it was considered that this city is one of the most diverse in the country, due to its central nature.

The age of 78% of the respondents ranges from 25 to 50 years old. 40% are men and 60% are women. 96% said they give importance to parties and 98% reported their liking for corporate celebrations. 2% externalized self-recognition as belonging to an ethnic group, and 10% did not practice any religion while 90% were assumed to be Catholic. Regarding gender, 58% identified themselves as the female and 39% as male. A minimum percentage left this answer blank. 99% stated that they attend corporate celebrations, and only 1% revealed that they do not like such events. Most believe that, when the company celebrates achievements or organizes celebrations, they feel more motivated at work, and productivity indicators increase. The figures show that the organizations under study are already diverse, especially in terms of origin, gender, and age. During the celebrations, diversity and inclusion of all are put to the test without being influenced by any particular characteristic. Furthermore, when celebrations take into account achievements and encourage the staff to achieve goals, they are more engaged and happier.

Not only do workers in Colombian companies need financial remuneration to have better productivity, but also motivation and the strengthening of social interactions arising from corporate celebrations, since these strengthen the identity, stability, and positioning of organizations.

According to workers, the human effects derived from corporate holiday practices have a positive impact on productivity, health, and happiness indicators in their companies.

Colombia is a sum of regions, festivals, rituals, and ceremonies that are mixed in companies in an interesting network of cultural diversity, which, instead of being an obstacle, has become an opportunity to create symbolic ties and encourage joint actions for the sake of growth, both from human and productive perspectives within organizations.

This article is part of a subproject emerging from the macro-project: “Approximation to the social representation of the celebrations of life and that covered five countries: Cuba, Paraguay, Mexico, Peru and Brazil”.